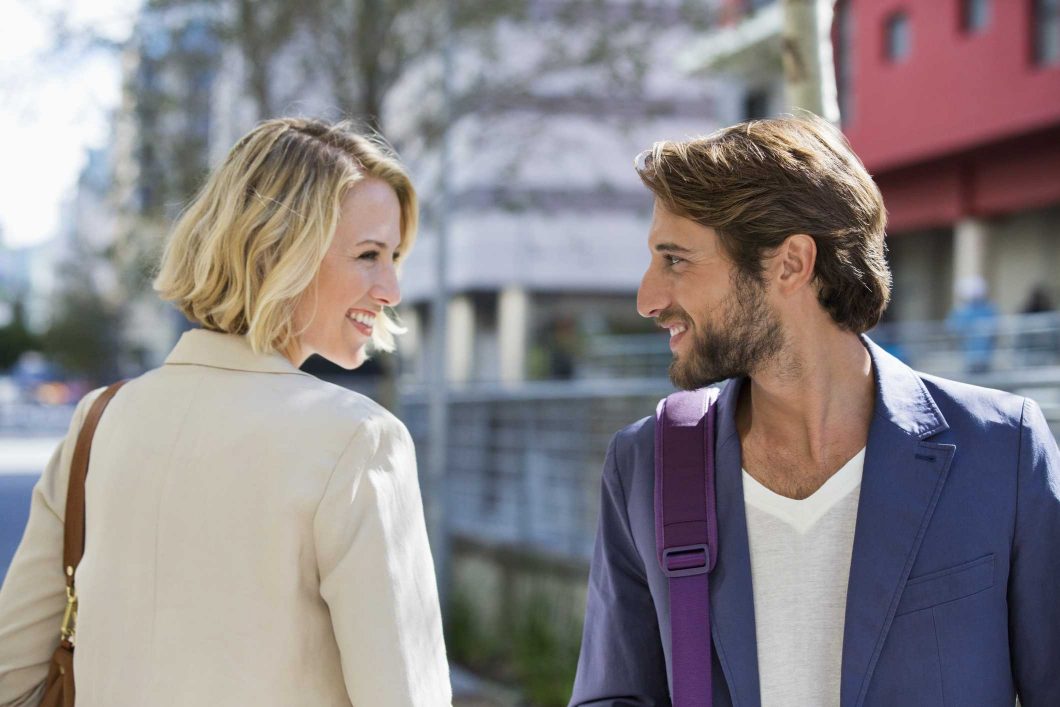 Remember in high school when your heart throbs at the sight of your crush? Sometimes flirting feels like another episode of a high school sitcom where you inevitably sneeze on the hot girl’s face – you’re going to fuck it up eventually. Confident, suave Barney Stinsons who seemed like they could talk to anyone and anything while you’re working up the courage to talk to that girl at the far end of the bar. But maybe, it’s not something unsalvageable.

It’s easy to say “fuck it” and do whatever feels the most natural to you. We’re not saying that that doesn’t work, but if the most natural thing you can think of when talking to a person is “you have nice birthing hips”, then my friend, we have a problem.

Personality is a huge part of who we are. Enneagram is useful for precisely this purpose – it pinpoints quirks in our personality that WE can learn and improve on. Not everybody works the same way, which makes interpersonal communication (like flirting) so hard since we have to figure ourselves and the other person out. Make sure you read this handy little guide on bad flirting techniques by your Enneagram type before your big date! Now you can actually pinpoint what’s ruining your flirting game and work to improve it!

Type 1 (Perfectionist): “You might be right, but this is why there are so many issues in society! For one…”

Type Ones are innate moral crusaders. Their sense of justice and righteousness make them extremely attractive to idealistic people, but at the same time, nobody wants to listen to a lecture on a date. Ones’ insistence on educating other people might also come across as being pretentious, combative or unempathetic.

On the other end of the spectrum, Ones also tend to be a bit aloof. It’s not that they don’t feel anything; it’s just that they think and regulate their thoughts and emotions a little too much. They don’t want to mess up – everything needs to be perfect. Because of this pursuit for perfection, Ones might also be overly critical towards their date, which is a huge no-no.

Type 2 (Caregiver): “I know we just met today but would you like me to make you soup?”

Type Twos’ generous soul is endearing to many, but for a girl who’s only seen you today, it can be a bit much. They don’t mean anyone any ill-will. Quite the contrary – they only want to show their interest by doing something nice.

Unfortunately in a world of “nice guys” and “gentlemen”, women tend to be wary of things that are too good to be true. It doesn’t mean that Twos can’t be nice to people. But rather, it’s about the degree of niceness. For example, opening a car door for someone makes them feel precious while offering to clean their apartment comes across as over-involvement in their lives.

Type 3 (Medalist): “I’m so sorry for being late. I was volunteering at the orphanage as part of my company’s social initiative and have had to work 100 hours this week. But I did get a new Rolex to add to my collection. Did I mention that I have a Mercedes?”

Type Threes are extremely confident, self-assured, and charming. They strive to be the best they could be. And with their potential, it seems like they’re achieving new heights with every achievement they unlock.

However, when it comes to dating, Threes can be awful braggarts. This stems from Threes’ need to be acknowledged and affirm, especially if they are not confident in dating. They seem to want other people to be impressed by all the wonderful things they’ve done with their lives. When the other person isn’t wowed by their achievements, they’ll often feel rejected.

Besides that, an unhealthy Three’s tendency to be status-conscious can also spell trouble for them since it restricts them from expressing who they really are and instead focus on things they think makes them an interesting person. This fosters a shallow connection between Threes and other people since they are only maintaining a façade of perfection.

Type 4 (Artist): “Oh but what I do is more special than the interesting thing you do.”

Type Fours often feel like they’re unique individuals that can’t be understood by general people. They maintain that they are fundamentally different from other people, even when other people try to establish a connection with them by sharing something similar. This is horribly annoying when they go on a date because it seems like they’re constantly trying to one-up their date.

A lot of Fours are socially awkward because although they feel like they are separated from other people, they don’t really want to be alone. Their unwillingness to be alone combined with the feeling that nobody understands them sometimes lead to their building an entirely different persona. They feel like using the persona to interact is easier than being themselves. This might also lead to a lot of self-pity and clinging onto negative feelings, which would also scare any potential dates away.

Type 5 (Detective): “Did you know that love is just a chemical reaction in your brain…”

Fives are explorers of knowledge and problems. They enjoy gaining knowledge and uncovering the unknown. Fives believe that developing a niche that they are most interested in the best way to attain independence. This could be both beneficial and problematic for Fives at the same time since they grow in their field of choice, but focusing on this exclusively stunt their growth in many other aspects of their lives.

Therefore, for security and self-esteem, Fives tend to fall back on the facts and figures when they are anxious about something. This provides an escape into their minds, which they know best, but prevents them from forming a connection with the person in front of them.

Sixes are incredibly loyal to people they deem worthy of their loyalty. But before they commit themselves to you, they need to make sure that their date is worth their time. To make sure of this, they overthink every single move they make, every single word they say. They overanalyze in an effort to protect themselves from abandonment – a basic fear of Sixes. They are really sceptical for a type that trusts unconditionally, so they need to make sure that they’re not shooting themselves in the foot.

Type Seven (Explorers): “Want to see me juggle these glasses? Oh wait, I have a better idea! Why don’t I show you how to play catch with knives?”

Sevens’ enthusiasm makes them extremely likeable people. It’s contagious and fun, which makes spending time with them a blast. However, they get bored very easily and constantly need new ideas to keep them entertained and occupied.

Sevens get easily distracted when they’re bored. While they might feel like they’re developing new ideas and coming up with fun activities, it often feels like being put in the middle of a tornado when a less enthusiastic person talks to a Seven. It becomes difficult to follow a Seven’s train of thought when they are flitting from one idea to the next, which hinders a connection to be formed. Besides that, Sevens operate on a trial and error basis. This means that even though the other person has told them that something’s impossible or painful, they won’t believe it unless they try it themselves. This often makes the other person feel like Sevens are not listening to them and are risk takers who put themselves in harm’s way.

Type Eight (Fighters): “Listen, do you like me or not? I don’t think we should waste each other’s time if you’re not interested.”

Especially when it comes to relationships, Eights are really afraid of getting their heart broken, even though they have a tough façade. As a result, they feel like the best course of action to protect themselves is to be straightforward with whoever they are dating and put everything on the table. While that’s a great conversation to have when the nature of the relationship is ambiguous, asking someone if they like you right off the bat is not exactly the best thing to do.

Type Nine (Diplomats): “Hmmm I guess if you like me, we can go on a couple more dates. Why not?

The problem with Nines isn’t that they are bad flirts; they just don’t know how to say no if they aren’t interested. In nature, Nines aren’t conflicting people. They are all too willing to go along with anything as long as they don’t see anything wrong with it. Even if it’s with a person that they kind of see as a friend, they won’t say anything outright until serious relationship talks are on the table. Even then, they might just go along with the other person to not damage their relationship/friendship, or let them know about how they feel in a convoluted but gentle way. If they are not careful, Nines would get trapped in a loveless relationship simply because they are accommodating people.

Do you see yourself in these bad flirting techniques? Or do you see other bad flirting quirks that your Type tend to have? Tell us in the comments below! 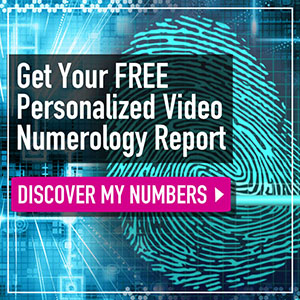