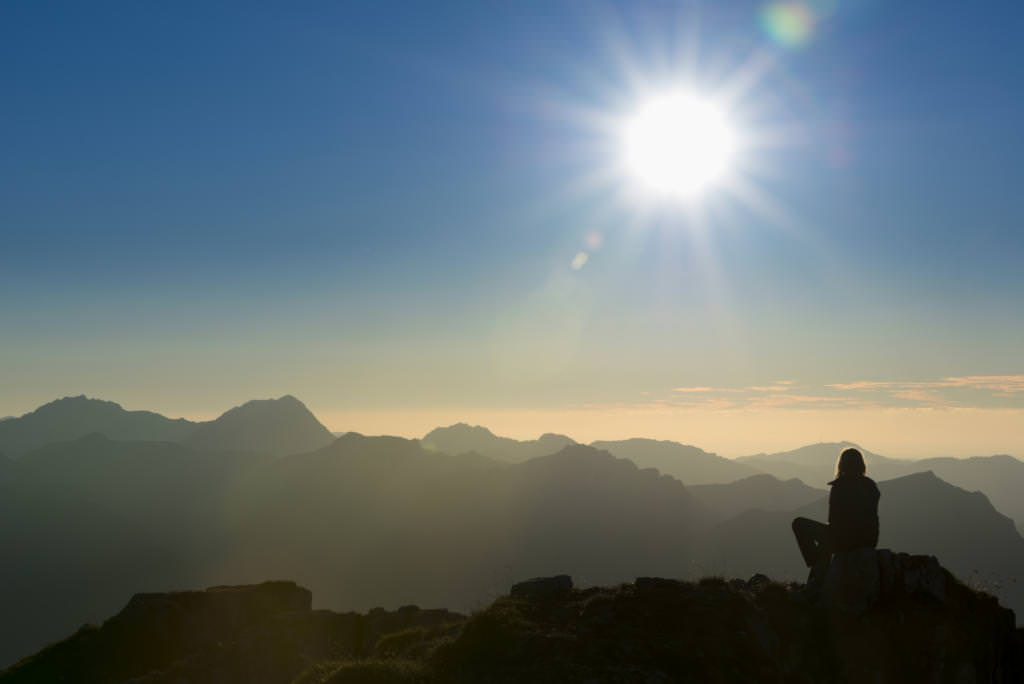 People crave knowledge, especially when it concerns them. That’s why psychometric assessments such as Enneagram are so popular nowadays. These tests give you an insight into who you are and provide you with a guideline to make an educated guess about people around you. They also challenge your perspective about the world and yourself.

Despite its popularity, Enneagram has had its fair share of controversy. One of the most debated aspects of Enneagram is its connection to our Lord and Savior. You’ll inevitably hear lots of contrasting information about Enneagram from your church, your friends, and even the internet. So, what’s true?

Enneagram is a personality categorization system that puts personality into nine distinct types. To break it down simply:

Names are assigned to the numbers nowadays to summarize the types, but traditionally, numbers were used to maintain its neutrality. Types aren’t inherently good or bad. Rather, as you learn about yourself and your unhealthy mechanisms, you fluctuate between a healthy, average, and unhealthy level of development. This level of development determines how you react to circumstances in your life. Besides that, there are also a lot of factors that influence your outlook and behavior such as your wings and personal growth.

Enneagram and Christianity: The Controversy

Christians who adopt Enneagram into their lives tend to be younger and more free-spirited. They also tend to downplay the dark historical roots of Enneagram. For a lot of younger Christians, using Enneagram is no different from calling yourself a Libra or an INTP.

However, older Christians tend to associate Enneagram with the occult, so they are less likely to trust it. They aren’t sure if Enneagram follows the teachings of the Bible. Kevin DeYoung, a prominent Evangelical leader, once publicly dismissed Enneagram as “an approach to spirituality that is alien to, and often at odds with, the language and contours of the Scripture”.

The Diagram and the Origins of Enneagram

These types are represented in a three-part diagram: an outer circle, an inner triangle, and an irregular hexagonal figure within the circle. Every point that touches the circle represents a type numbered from 1 to 9. Because of the similarity between the irregular hexagon and the Devil’s pentagram, many Christian denounced it as being associated with the Devil.

The fact that the earliest mention of Enneagram in literature is traced to a Russian occultist named P.D. Ouspensky didn’t help. In his writings, Ouspensky attributes the creation of the diagram to his teacher, George. I. Gurdjieff, a Greek-American occultist. Gurdjieff has never meant for the diagram to represent the personality, only as a sign of the cosmos.

Another occultist, Oscar Ichazo, linked Enneagram to personality. He claimed to have found the personality connection from Archangel Metraton when he was high on mescaline, a psychedelic often used in Native American religious ceremonies. Ichazo’s student, psychiatrist Claudio Naranjo, came up with the nine personality types and spread the Enneagram framework to various Catholic communities via his students.

Because of the Enneagram’s murky past and connection to occultists, many Christians have deemed it demonic and refused to use Enneagram as a simple diagnostic tool.

Should Christians Use Enneagram?

Now that we’ve discussed the Enneagram’s questionable past, should we still be using Enneagram as Christians? Unfortunately, ongoing debates don’t give us a clear answer. However, many of the debates can be broken down to a fundamental statement: should I still use Enneagram if it’s a tool to lay down a pathway to be closer to God despite its dark origins?

Use Enneagram As A Tool to Open Up Your Heart

When we are wrapped up in our childhood wounds or unhealthy coping addictions, we are shielding ourselves from God. We are distancing ourselves from God because we can’t come in terms with our hurt. So, when you use Enneagram to decode unhealthy behaviors that you were previously blind to, you are reopening the channel of communication between you and God.

We tend to let a facet of our personality overrun our being to be “who we are”. It’s like wearing a mask. With time, we polish that mask to perfection because we believe that’s who we are. And when you’re wearing a mask, how can you be close to God?

To be close to God is to honest and congruent to yourself. How can you do that if you’re still desperately trying to hide away your flaws and bolster your ego? Enneagram helps you identify and peel away troubling behavior to reveal who you are on the inside. It shows you the way to nurture your soul to be the gift that God meant you to be.

Use Enneagram As a Tool For Spiritual Growth

Enneagram reveals stubborn patterns within ourselves and gives us the guidelines to correct it. It can also be the beginning of channeling that pattern into service for God and yourselves. For example, Twos often overexert themselves in service to other people. By learning the reasons and the manifestations of the behaviors, you can learn to strike a balance and take time to realign yourself.

Enneagram forces us to confront disturbing behaviors and defense mechanisms that push away even the love of God. By intentionally acknowledging and working towards living in God’s image, we inadvertently grow closer to our community and God. Instead of being at odds with God’s words, it directs us towards what the Holy Father wants for us. It allows us to connect to our Heavenly Father in a more vulnerable, humble, and honest state.

Let Enneagram guide you in your path of learning. Let spiritual directors, pastors, and counselors in your church point you to a direction of spiritual discipline. Let God’s word guide you to a mindset of spiritual growth and enlightenment. We promise you, the changes are lifelong and lasting.