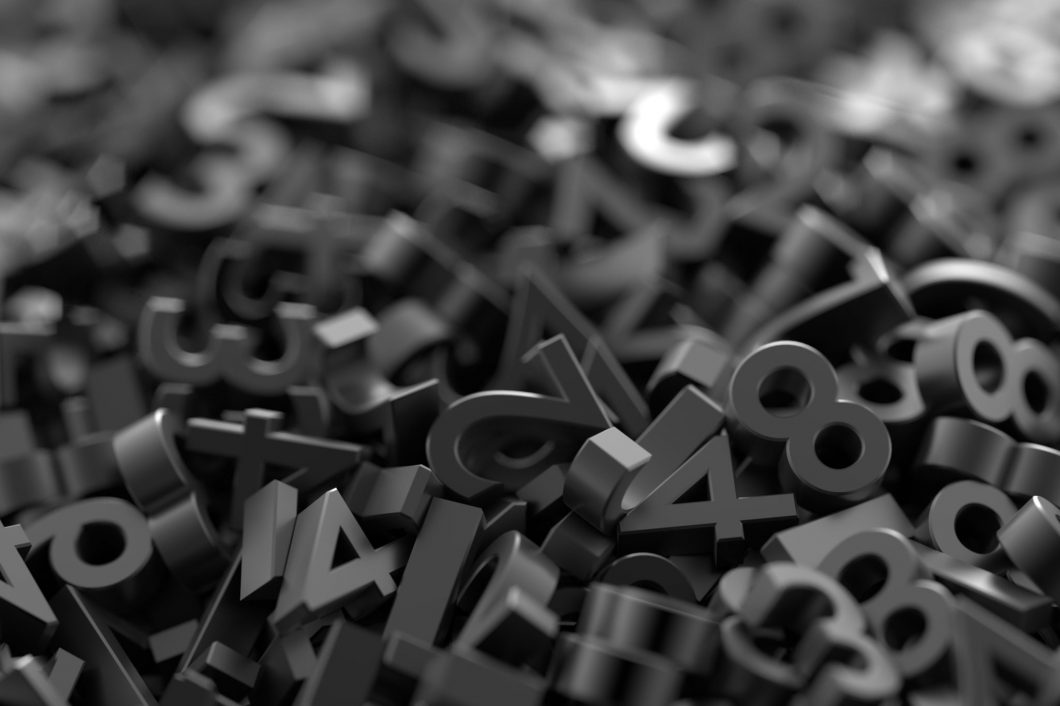 Have you ever looked up from page 333 of your book to check the time, only to realize that it’s precisely 3:33 pm? Have you been noticing strange, repeating numbers around you? Something might be coming your way!

The universe works in mysterious ways. The universe can’t reach out to us with words, so it sends us encrypted messages through numbers in your daily life. The only issue here is do we see it?

Sometimes we get pigeon-holed into our own lives because we simply don’t notice everything that goes on around us. But when we do, it might mean that the universe or even our subconscious is trying to tell us something. Sometimes it’s to warn us about the future. Sometimes it’s used to remind us of things that we’re meant to do. Regardless, using Numerology as a tool to decipher these meanings is a way for us to learn subtle messages sent to us by higher powers and spirit guides.

We’re constantly surrounded by numbers in this highly digitized world. Numbers transcend the barriers of culture and language. Numbers are constants everywhere you go. So numbers stand out no matter where you go even if you don’t understand the language or culture.

In this sense, Numerology serves as a tool to interpret a universal language. You can uncover the world with Numerology since every number is assigned a meaning. Not only can it be used to predict upcoming challenges, but it can also tell you about yourself using your life path number. Consequently, an experienced Numerologist will be able to tell you about circumstances surrounding you with the numbers in your life.

Repeating numbers stand out even if you’re not familiar with Numerology. It can show up everywhere: the exact timestamp of when you pause your YouTube video or the house number of your best friend that you never really noticed. These numbers show up every day, but when you notice it, it’s telling you to pay attention.

Numerologists see repeating numbers as angel numbers. Given how numbers are the easiest to manipulate in the vast universe, it’s always been thought to be a message sent to you by your guardian angel. For the most parts, they attempt to point you in the right direction. Sometimes, they represent a sense of emergency – something life-changing might be headed your way.

Angel numbers tend to happen over a period of time. It might not mean much to notice a repeating number once, but if you might want to take note of your surroundings if you see it over and over again. For example, you might be woken up in the middle of the night at 5:55 am and then go to your school, which is 5.55km away.

Some see them every day, while others notice them once in a while. For the most part, they attempt to point you in the right direction or to warn you about impending challenges. When you learn to notice the numbers around you, you’ll find your perspective shifting towards learning that even the most mundane coincidences carry a meaning that most would not understand.

Here are some of the basics of repeating numbers.

When you see repeating 1s, it’s a good idea to take a good look at your surroundings. 1s typically signify new beginnings in Numerology. So your guardian angel might be telling you that you’re on the right path that fulfills your soul’s purpose when you see 111. It can also be a wake-up call to tell you to work towards a new beginning instead of clinging on to the old.

Repeating 2s generally appear in moments of doubts and anxiety. It’s encouraging you to trust your instinct and go forth on your path. Your guardian angel is telling you to look within yourself and find the courage to persist. 2 is also a number with feminine energy. It’s reminding you to practice self-care.

3 is typically regarded as the number of the child. When you see repeating 3s, it’s time for you to have a little fun and experiment with your life. It’s also a reminder to stay present and live in the moment instead of worrying for the future. It’s a great time to be curious and explore beyond your limits!

If you start seeing repeating 4s, express yourself! It means that your guardian angels are supporting and guiding you, so don’t be afraid to expand your ideas. It’s a sure sign that divine powers are coursing through you. So all you need to do is to manifest those powers practically.

Repeating 5s generally appear when you’re complacent or are stagnating in your life. Maybe you’ve been at the same thing for too long or you’ve veered off your life path and aren’t doing what you came to Earth to do. Your guardian angel is inviting you to break free of your self-imposed limitations and take a leap of faith!

666 has been associated with darkness and the devil, but it can’t be further away from the truth in Numerology. It’s the number of love and protection. The universe is encouraging you to invite this nurturing energy into your life. It serves as a reminder to nurture yourself and others.

7 is a mystical number because it’s seen as the number where Earth and Spirit meet. Repeating 7s is a sign of wisdom and deep learning. The guardian angels are inviting you to deepen your knowledge about yourself and the world.

When you see repeating 8s, it could be a sign of greatness and obstacles. This is because you often need to go through hurdles to achieve success. So this number serves as a reminder for you to persevere and push through the challenges.

9 symbolizes fulfillment, or the end of a cycle. The universe is trying to tell you that the end of a cycle is coming, so brace yourself and make room for change. It could also be the call to move on from whatever that you’re doing. If you’re certain of your path, repeating 9s are telling to trust in that divine plan and stick to it.